The Crisis Staff made a decision on schools and kindergartens VIDEO

BELGRADE -- A session of the Crisis Staff was held, and the main topic this time is schools, that is, the transition to online learning via the Internet.

The Crisis Staff made a decision on schools and kindergartens VIDEO

BELGRADE -- A session of the Crisis Staff was held, and the main topic this time is schools, that is, the transition to online learning via the Internet. 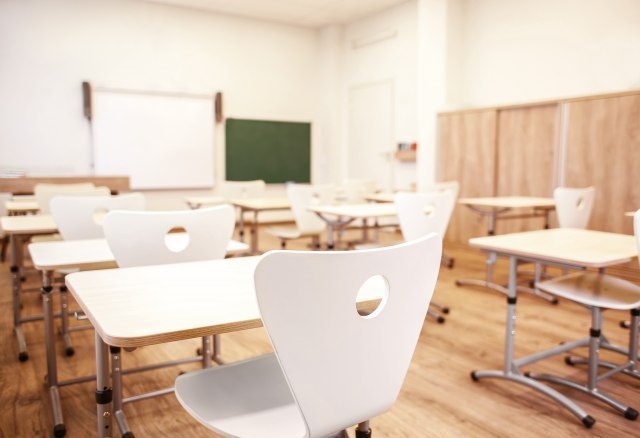 For now, there will be no closing of kindergartens, and students of lower grades of primary schools will stick to the current curriculum, and students from 5th to 8th grade will switch to the online system. High schools are also moving to online classes.

The holiday will begin on December 21.

"We want the school system to function until the beginning of the holidays," epidemiologist Branislav Tiorodović said.

Dr Tiodorović said that online classes are also recommended for faculties, but that some, like the Medical School, must adapt practical exercises.

He said that it is important that we endure this and next week, because after that, at the beginning of December, the curve is expected to flatten.

"The crisis headquarters had a difficult task throughout this period. We had to weigh well and make decisions that will support the sustainability of the health system", epidemiologist Tiodorović said.

"No need for a state of emergency"

Tiodorovic said that there was no need to introduce a state of emergency, and that there would be no movement ban for now.

"You know how our people react if we say that the curve has leveled off, they immediately relax. You have to think about that psychological aspect as well," Dr Tiodorović explained.

"In the whole of Serbia, we have a situation where the number of infected students is higher in secondary schools, but it is up to 0.24%. In primary schools, we have more problems with teachers, they are not only infected, some are isolated because some of their contacts are infected", he added.

When it comes to the general situation with the coronavirus in Serbia, he said that the situation is not the same in the entire country.

"The data for Belgrade are encouraging, where now the newly infected make up a third of the total number, which may be positive," he said, adding that the situation in Vojvodina is rather difficult, and assessed the whole situation in the country as urgent.