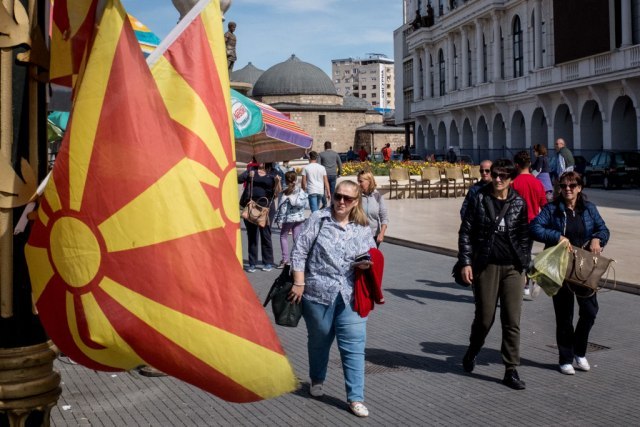 In an interview with TV21, Zaev said that North Macedonia showed that it represents European values by signing the Agreement on Friendship with Bulgaria and the Prespa Agreement with Greece, and pointed out that Europe did not responded with the same measure, when it was its turn.

The prime minister said options were still possible that would allow an intergovernmental conference to be held in December.

The government, the Assembly and the Macedonian people should continue to nurture the spirit of building friendly relations, dialogue and debate, and to avoid conflicts, Zaev pointed out.

He said that it was very difficult for him to accept Bulgaria's veto, and added that he was convinced that this was not what the Bulgarian people and Prime Minister Boyko Borisov wanted.

Zaev believes that such steps were taken before the elections in Bulgaria and that the country should be given another chance because there are still other options.

The two countries will continue to search for a solution in the spirit of respect and friendship, the Prime Minister of North Macedonia pointed out.

He reiterated that a solution could be found by the end of December while Germany holds the EU presidency.

There is no other alternative but to join the EU, Zaev emphasized and added that the country will continue to follow that path.