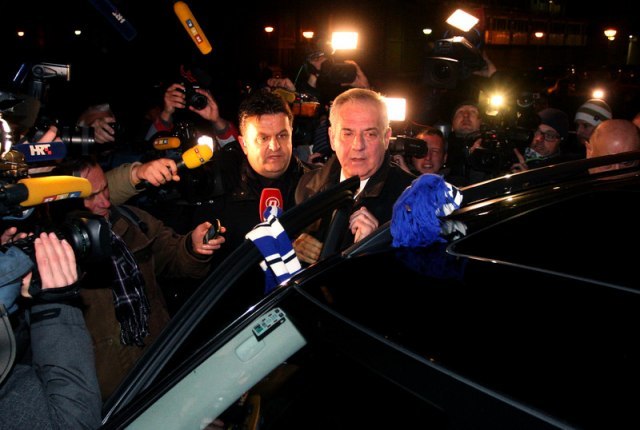 Sanader was found guilty in a retrial and sentenced to a single eight-year prison sentence.

The verdict was handed down to his former associates, as well as to the HDZ party, the Index portal reports.

Presently, the verdict is being pronounced.

The retrial for extracting money from state institutions and companies through the marketing agency Fimi Media began in 2016, a year after the Supreme Court overturned the 2013 conviction, Croatian media reported.

This is also the first time that a political party in Croatia has been tried.