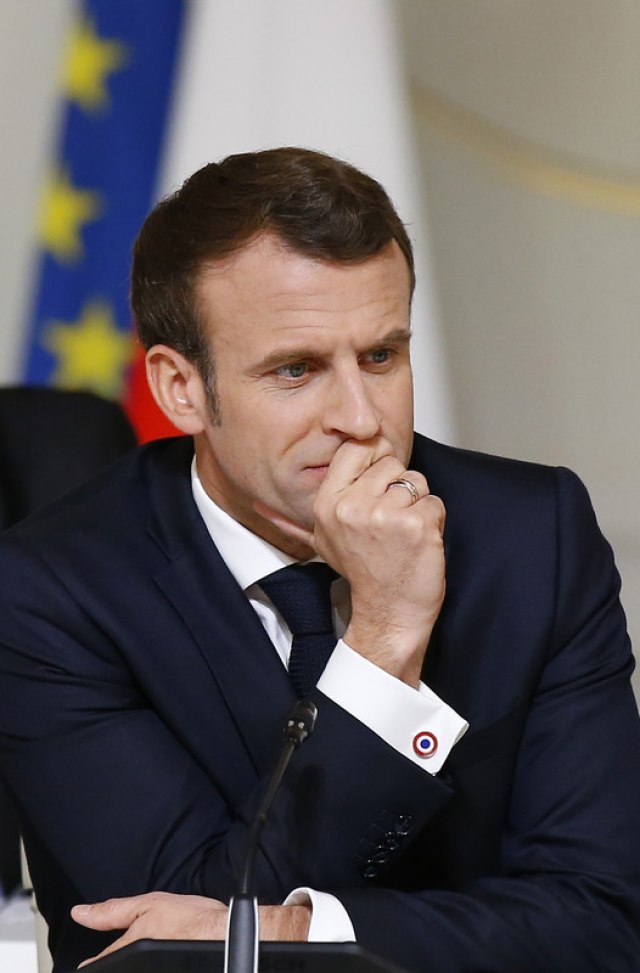 Tens of thousands of protesters in Bangladesh called Macron a "Satanist" and burned his photos, after similar protests were held yesterday in Pakistan, Iraq, Turkey and the Gaza Strip, reports the Daily Mail.

The stubborn Iranian newspaper Vatan-e Emrooz published a caricature of Macron as a devil on the front page, labeling him an anti-Islamist and claiming that "French extremists were seen burning the Koran."

Members of the Islamist group Islami Andolan Bangladesh joined the protest in Dhaka, calling on Muslims around the world to boycott French products.

Protesters from the group that advocates the introduction of Islamist law in that country, wore placards with the inscription "All Muslims of the world unite" and "Boycott France".

Protesters also wore a large photo of Macron with shoes around his neck, AP reports.

Muslim-majority countries are furious over Macron's statements last week and his refusal to condemn the publication of caricatures of the Prophet Muhammad.

Last week, Macron condemned the murder of Samuel Paty, a teacher who was beheaded in the vicinity of Paris on October 16, stating that he was killed because he "taught about freedom of expression, freedom to believe or not to believe."

French President Emmanuel Macron said that the incident was "a typical Islamist terrorist attack", and that "our compatriot was killed for teaching children freedom of speech".