"We refuse the US ultimatum"

"We refuse the US ultimatum" 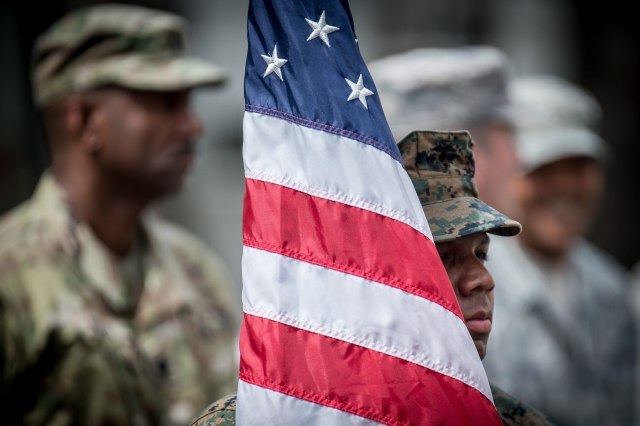 This was said today by Anatoly Antonov, the Russian ambassador to the United States, emphasizing that negotiations with Russia cannot be resolved through an ultimatum.

"It is sad that the United States is trying to twist all the facts as it suits them and they want it to turn out that Russia is undermining everything," Antonov said, reports TASS.

The ambassador especially pointed out that the dialogue with Russia in the form of ultimatums was "absolutely unacceptable".

"You cannot issue ultimatums to Russia. We will reach an agreement, but only in a normal dialogue," Antonov pointed out.

Russian President Vladimir Putin officially proposed on Friday that the START agreement be extended unconditionally for another year, because the current agreement will expire on February 4, 2021.