ZAGREB -- The country's health system is on the verge of collapse, Croatian media reported, citing a turning point for the entire system crash

ZAGREB -- The country's health system is on the verge of collapse, Croatian media reported, citing a turning point for the entire system crash 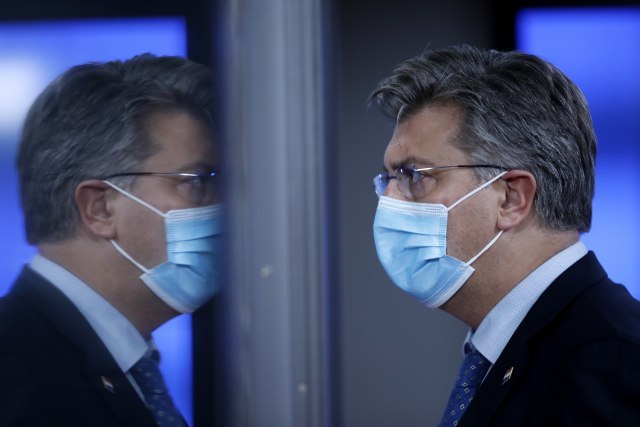 Sisters of Mercy University Hospital Center (KBCSM) currently has 124 health workers "out of operation", unable to work because they are either infected with the coronavirus or are in self-isolation. At the Clinical Hospital "Sveti Duh", 11 people have already been tested positively, Jutarnji list writes.

It is similar in the hospital in Split, because they say that they can function with up to 50 difficult patients, and now there are already 30 of them.

Jutarnji reminds that the daily number of infected and hospitalized is growing dramatically, and that the government has not presented any concrete plan to fight the epidemic. At the same time, the media broadcast the projections of experts that there could be 1.000 cases a day in Croatia in two weeks.

This is the point at which the functioning of the health care system is seriously endangered - primarily due to the exposure of the health care staff to the infection, due to which it could happen that there is no one to take care of the patients, Jutarnji list stated.

Just to reiterate, two days in a row, Croatia set an absolute record for the number of newly infected, and both times those numbers exceeded 700.