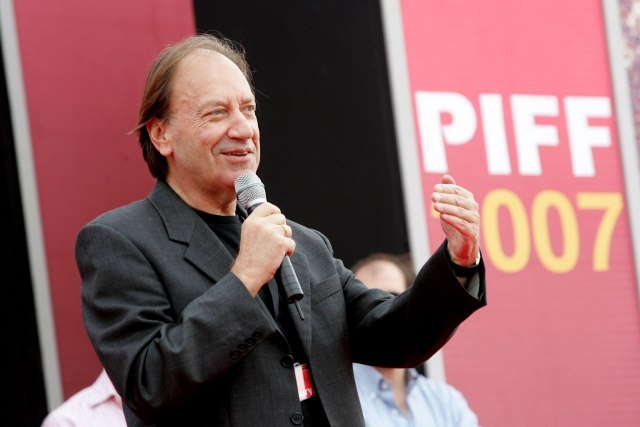 He left behind a large number of achievements. He directed many documentaries and TV dramas for TV Belgrade, and made his first feature film entitled "Beach Guard in winter" back in 1976.

He directed over 30 documentaries and 13 feature films.

He won many prestigious awards, including the Critics\' Award for Best European Film in 1998 for "Cabaret Balkan"; San Sebastian Critics Award 1990 for "Time of Miracles".

In 2001, Variety magazine named him one of the five best directors of the year (along with Laszlo Hallstrom, Neil Jordan, Steven Soderbergh and Edward Young).

The first film director to receive the Bernard Vicky Bridge Award for Humanism in his works in Munich in 2002.

In November 2007, Paskaljević was awarded the French Order of Art and Literature, which was presented to him on a ceremony that took place on May 9, 2008 in Belgrade.