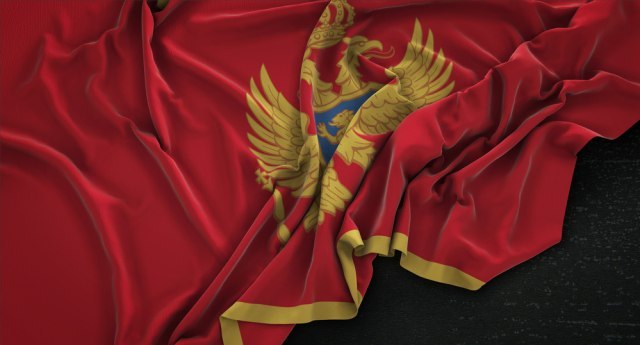 That is the assessment of analyst Igor Damjanović, after the news appeared on Monday that a state of emergency could be introduced in Montenegro, due to the very bad epidemiological situation which would automatically mean delaying the formation of a new government for 90 days.

In other words, that would mean that the Montenegrin government, which actually lost the elections, would remain at the head of the state. That is why many media assessed that news yesterday as "the last straw in rescuing Milo Djukanović".

Given that a new parliament and a new majority are to be constituted soon, and that the outgoing Montenegrin government is in some kind of "technical" mandate, any attempt by President Milo Djukanovic to impose a state of emergency under the pretext of fighting the coronavirus during the interim period would be controversial to say the least, Sputnik points out.

Having in mind the mood of the people and the international community, such an attempt would have very serious and unforeseeable consequences at this moment - but primarily towards those who would try to make such decisions, Damjanović says for Sputnik.

For Damjanović, there is a big question whether the Government of such legitimacy, which lost the elections, can impose a state of emergency at all, but at the same time, he has no dilemma that such an attempt "would de facto be a coup attempt".

The Cabinet of the President of the State Milo Djukanović did not answer the media whether such an option is being considered, considering that according to the data of the Institute of Public Health from September 2, more than a hundred newly infected people are registered in Montenegro on a daily basis.

However, as Sputnik's interlocutor warns, such an irresponsible action would extremely destabilize the Montenegrin society at this moment, and it would not be well received by an external factor, which is why Djukanovic will not dare to take that step.

"Djukanovic would also have no authority from the citizens for such an attempt, and I doubt that the citizens would accept him either. In addition, the decision to impose a state of emergency should be proposed by the completely compromised National Coordination Body for Infectious Diseases, which has lost its last bit at the so-called patriotic rally in Podgorica, when the president of the National Coordination Body for Infectious Diseases (NKT) turned on a live broadcast from the rally, while the member of the NKT, Minister Predrag Bošković, also participated in it", Damjanović said, noting that this was an event in which all possible violations were conducted, both NKT instructions and applicable laws.

If we add to all this the fact that the Montenegrin police, which, as this analyst notes, has tendentiously increased the number of people gathered at the rally by 5-6 times, then in his opinion we should suspect that both the Police Administration and the NKT have no more capacity and credibility to implement such decision.