BELGRADE -- At today's session, the Government of Serbia made a decision which freezes all military exercises and activities with all partners, it was confirmed for B92.net

BELGRADE -- At today's session, the Government of Serbia made a decision which freezes all military exercises and activities with all partners, it was confirmed for B92.net 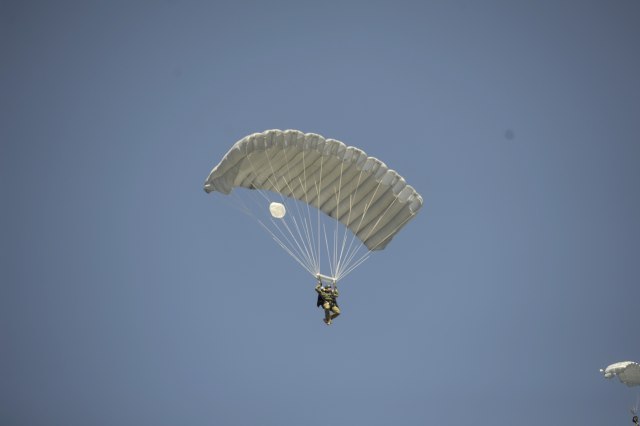 "The Republic of Serbia is under terrible and undeserved pressure from the EU. Pressures that make no sense and are not grounded in our decisions and our actions, or even in reality. That resulted in a hysteria that determines the political decisions and directions of great powerful countries," Defense Minister Aleksandar Vulin said, adding:

"We are being asked to abandon the planned military exercises with Belarus at the cost of leaving our European future and at the cost of even exerting greater pressure on our policy and on our people in Kosovo and Metohija."

As he further states, by the decision of the Assembly of Serbia, we are a military neutral country and in order to preserve that position, and avoid, or at least reduce the consequences of intensified attacks on our country, our politics and our economy, the Government decided at today's session to cease all military exercises and all activities with all partners.

"In the coming period, we will not participate in any exercises or military activities with NATO, the CSTO, Russia, the United States, China, the EU, the East or the West," said Defense Minister Aleksandar Vulin.

He stated that our participation in peacekeeping operations will be specially considered and, if necessary, suspended.

"The process of equipping and strengthening our army will not be stopped, and we will work to increase our combat readiness more and more persistently than ever. This is the only way to preserve military neutrality and this painful decision obliges us to rely only on ourselves and our own", Minister Vulin emphasized, concluding the statement with the message: "Long live Serbian Army, long live Serbia".