BELGRADE -- Epidemiologist Branislav Tiodorović says that the introduction of a mandatory PCR test and 14-day isolation for foreigners coming to Serbia is planned.

BELGRADE -- Epidemiologist Branislav Tiodorović says that the introduction of a mandatory PCR test and 14-day isolation for foreigners coming to Serbia is planned. 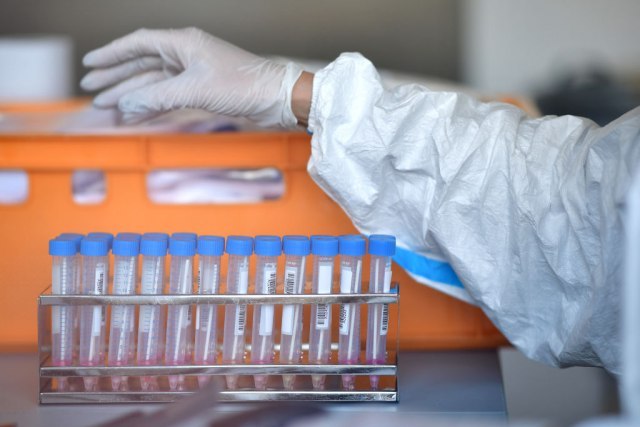 He emphasized for Tanjug that at the next session of the Crisis Staff, which will be held this week, it will be specified which countries it will refer to.

As he stated, Serbia now has a better epidemiological situation than a month ago, and that needs to be preserved.

"We will have to do that, but only on the basis of understanding the epidemiological situation of the countries around us. There are not many dilemmas for Brazil and India, but we must have a good assessment for European countries," Tiodorović said.

He notes that it is important to maintain economic ties, trade in people and goods, but that the epidemiological situation must also be taken into account.

"We will make that decision in the next few days. We have already talked about that, but we have not specified which countries the measure will apply to," he said.

He notes that a measure of obligatory negative PCR test, not older than 72 hours, and a measure of isolation of 14 days is being introduced for foreigners, because Serbia now has a better situation as far as people with COVID-19 are concerned, than many European and world countries.

"We are currently open to the whole world. We must pay attention to South America, part of Asia, and even the United States. We must clearly say which countries the mandatory test applies to, and which countries it will stay with as before. It must be carefully analyzed”, he concluded.

The media wrote about this earlier today. According to him, the list of countries for which quarantine will be introduced has not been compiled yet.

"It is necessary to look at the epidemiological situation in each one, so a decision will be made based on that," Crisis Staff members claim.

Serbia currently does not have this measure in effect for any specific country.