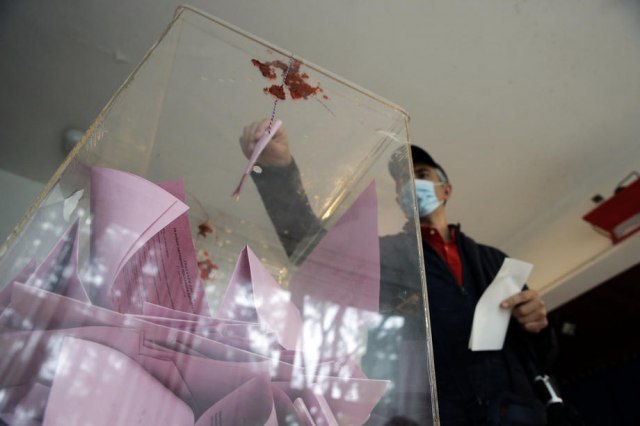 The Republic Election Commission determined the final number of 6.584.376 voters on Friday night.

14:08 According to the data of IPSOS Serbia and CESID from the polling stations, the turnout in the elections in Serbia by 2 pm is 26.4 percent.

11:50 14.1 percent of citizens went to the polls in the republican elections in Serbia by 11 am, according to the data of the Center for Research, Transparency and Accountability.