BELGRADE -- The German medical company Fresenius announced that after the hacker attack, data on Serbian patients from the "Fresenius Medical Care" system were published

BELGRADE -- The German medical company Fresenius announced that after the hacker attack, data on Serbian patients from the "Fresenius Medical Care" system were published 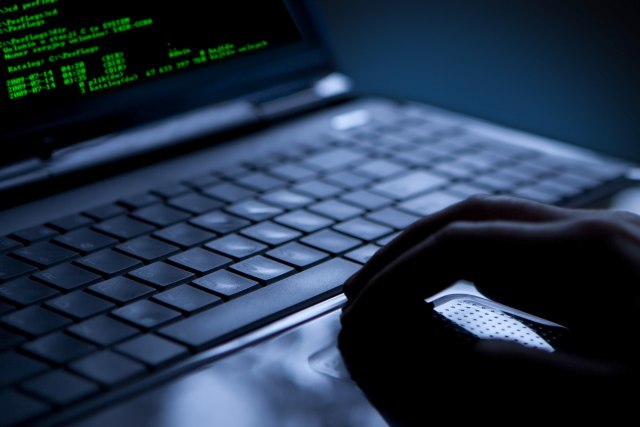 The concern stated that after the recent hacker attack on the company, the data of patients from Serbia reached the public.

"Fresenius Medical Care, the world's largest supplier of dialysis products and services, is aware that data on patients from some of the company's dialysis centers in Serbia have been published by unauthorized persons," the statement said.

It is added that the investigation in this case is ongoing.

"Fresenius Medical Care" immediately filed a report against unknown assailants with the state prosecutor in Germany. The company is ready to fully cooperate with the competent authorities. In addition, the company will contact patients affected by the illegal publication of data", the statement said.

The company's business in Serbia continues and patient care is ensured.

"The company deeply regrets the attack on the privacy of some patients, and does everything to prevent the publication of further data and further damage caused to the affected patients. Internal and external experts are continuously working to prevent further potential attacks or unauthorized access to data", Fresenius said.