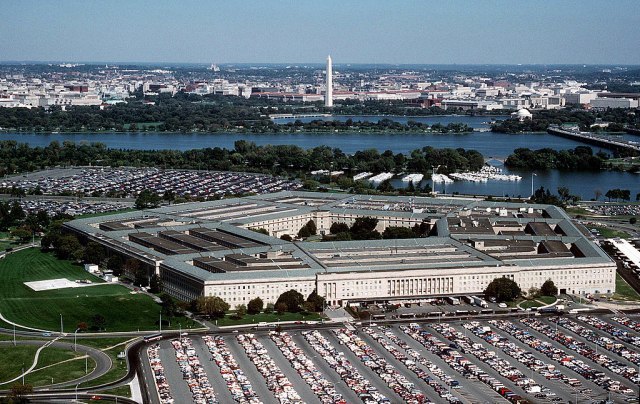 Reports reveal details of incidents that regained public attention last month, when the US Department of Defense removed the secrecy mark from videos documenting aerial encounters of military pilots with alleged UFOs.

"These aircraft are small, about the size of a suitcase, silver or white," according to a report on an incident that occurred in March 2014.

The video shows an unidentified aircraft recorded with an infrared camera, which is moving at high speed, with a recording of the voice of the pilot of the military plane F / A 18, who was astonished by the speed of the UFO.

In this comment, it is estimated that it could also be a drone, while another report with comments states that the flying object was "white, small in size and without markings", so it is again concluded that it is most likely a drone.

The Pentagon estimates that it is possible that these are drones operated by "enemy forces" such as Russia or China with the aim of gathering intelligence on American military operations.

President Trump was surprised by the footage he saw and wondered if it was authentic.

Footage from which the confidentiality mark was previously removed, shows mysterious wingless aircraft flying at hypersonic speeds without any propulsion, made in 2004 and 2015.