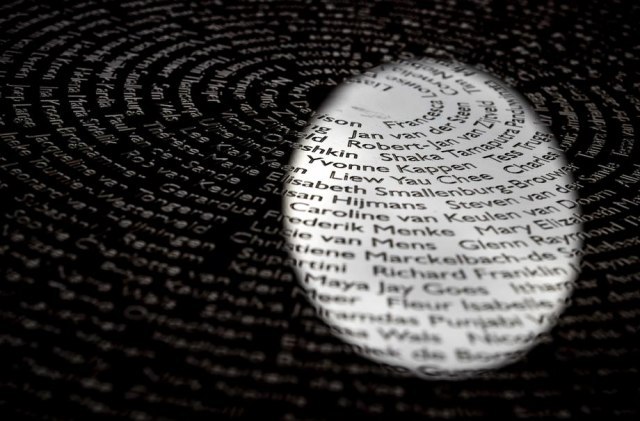 Until now, it was considered that Russia should be held responsible for the downing of the plane, which killed all passengers and crew members (a total of 283 passengers, including 80 children, and 15 crew members), as the aircraft was shot down over the territory of Ukraine controlled by rebels supported by Russia.

According to a leaked document, the crash of the Malaysia Airlines MH17 occurred in an area where Buk missile systems (Russian) were not deployed at the time of the tragedy.

According to the document, sent to Dutch prosecutors, flight MH17 was flying beyond the range of all identified and operational Ukrainian and Russian locations where 9K37M1 Buk M1 systems were deployed, Tass reports.

In October 2015 the Dutch Safety Board concluded the plane had been hit by a Buk missile, causing it to break apart in mid-air.

In 2016, the JIT - Dutch-led Joint Investigation Team, which includes officials from the Netherlands, Australia, Belgium, Malaysia and Ukraine - reached a similar conclusion.

Dutch journalist Max van der Werff said that for him, "the main conclusion is that the Dutch had information about the mobile Buk positions during the conflict."

"This information we had not seen before," he told TASS. "And the military, the Dutch, conclude that they have no information of any Buk missile systems close to MH17", he said.

In all, four documents have been published. Apart from the report on Buk positions, the website revealed a transcript of a conversation between German independent journalist Billy Six and Australian police officers.

In this conversation, Six mentions eyewitnesses who observed Ukrainian fighter jets in the sky on the day of MH17 incident, TASS reports.

The third document reveals that Australian experts working on the case were analyzing non primary images/screenshots, which, as it turns out, were altered.

The fourth document is a transcript of a conversation between Dutch police officers and an unnamed eyewitness, who says he spotted two Ukrainian air force fighter jets overhead right before the incident. A few minutes later, he heard a loud bang and saw the passenger plane coming down.

The Boeing-777 passenger plane operated by Malaysian Airlines crashed on July 17, 2014, en route from Amsterdam to Kuala Lumpur in the east of the Donetsk Region. As a result, 298 people, citizens of 10 states, were killed in the crash.

The Joint Investigation Team (JIT) was set up to investigate the tragedy, consisting of representatives from Australia, Belgium, Malaysia, the Netherlands and Ukraine.