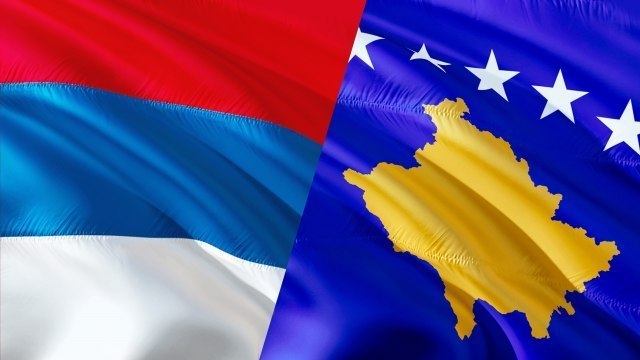 American Balkans expert and a former advisor and supporter of Joseph Biden, Michael Carpenter, said in an interview with the Serbian Telegraph that Washington would accept any solution agreed by Serbs and Albanians. He also points out that there are no red lines on this issue - everything is up to Belgrade and Pristina.

According to him, the EU, America and the UN will support a sustainable deal. He conveyed his personal view that both Democrats and Republicans in the U.S. Congress are firmly united in supporting independent Kosovo.

"So that will not change," he says, adding that both sides want a resolution that will allow Serbia and Kosovo to live side by side in peace and prosperity. "We need to think creatively how to achieve this. I don't think that status quo is sustainable," Carpenter said.

He estimated that whatever the democratic administration succeeds in achieving, the incumbent administration needs to be more creative and think carefully about how to encourage the two sides to reach an agreement that can be accepted by most Serbs and Kosovo Albanians. "It involves putting on the table the idea of a stabilization fund," he adds.

He would not like to rule out any possibility, including the change of borders, but notes that the key is the sustainability of a deal that is supported by most citizens in both Serbia and Kosovo.

"If internal actors do not fully support the resolution, then no matter what the external actors think about it, it will not work. Permanent resolution requires broad support on both sides," Carpenter points out.