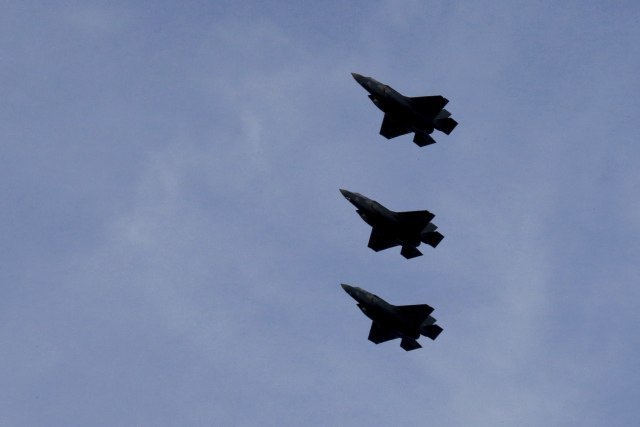 The assault took place for the first time since a ceasefire agreed with Turkey came into force two days ago, witnesses and rebels sources said to Reuters.

They said the towns of Khan al Subl, Maasaran and several others in southern Idlib province were targeted after a two-day lull in aerial strikes against the last rebel bastion that had been bombed continuously for over a month.

Hundreds of thousands of people have fled Idlib province in recent weeks as Russian jets and Syrian artillery had bombed towns and villages in a renewed Syrian government assault.

Senior U.N. officials said this month that the humanitarian situation had become more acute with at least 300.000 civilians now on the run in Idlib province, adding to the more than half a million people who fled earlier to the safety camps near the Turkish border.

Moscow says its forces, along with the Syrian army and Iranian-backed militias fighting alongside them, aim at preventing terroristic attacks by al Qaeda militants who target populated areas held by Syrian Government.

However, they accuse the rebels of wrecking a “de-escalation zone” agreed upon two years ago between Turkey and Russia.

Moscow announced earlier this week it had opened safe corridors to allow people under opposition rule in Idlib province to flee to government-held areas.