BELGRADE -- The highest binding offer for Komercijalna Banka was given by domestic AIK bank, owned by Miodrag Kostic

BELGRADE -- The highest binding offer for Komercijalna Banka was given by domestic AIK bank, owned by Miodrag Kostic 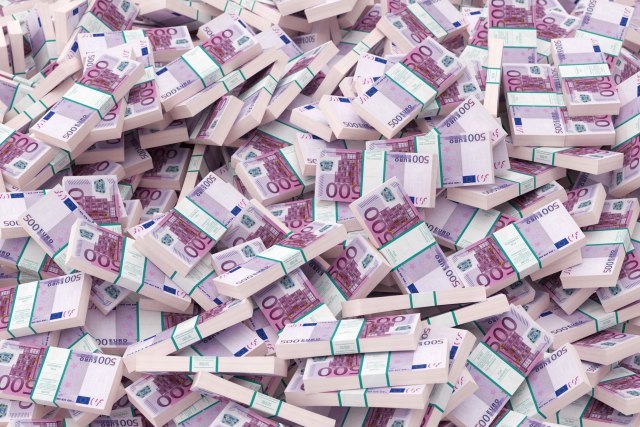 The sum should also include dividends for this year (the bank's profit in the first three quarters is about EUR 60 million), as well as part of the profit from previous years of about EUR 30 million distributed to shareholders and employees by decisions of the general meeting of shareholders which has not yet been paid.

"This 83.23 percent stake in the state values the entire bank at EUR 471 million - barely more than the current stock market price", the newspaper said.

Namely, at that price of 28 euros per share, which is just slightly above yesterday's stock price of 26.3 euros, the value of the bank is at the level of 80 percent of the book price. Interestingly, the paper points out, this is much lower than the non-binding offers submitted by candidates in September.

At that time, according to the newspaper, the highest bid was submitted by NLB Bank, amounting to EUR 450 million, AIK offered EUR 430 million and Raiffeisen Bank - EUR 390 million.

During this year, the state purchased a large portion of Komercijalna Banka's shares from institutional funds that it owned from 2006 to 2009 through capital increase. At that time, the country gave the EBRD, IFC (part of the World Bank), German DEG and Swedish Svedfund a so-called "put option", that is, they committed to buy back their shares in case Komercijalna banka has not been privatised by the specified deadline.

In the coming days, the Ministry of Finance will evaluate bids, so it remains to be seen whether Komercijalna banka, with more than 10 percent market share, and the assets of 3.6 billion euros and savings of nearly 1.8 billion euros, will find a new owner or remain the largest state-owned bank", daily "Danas" reports.