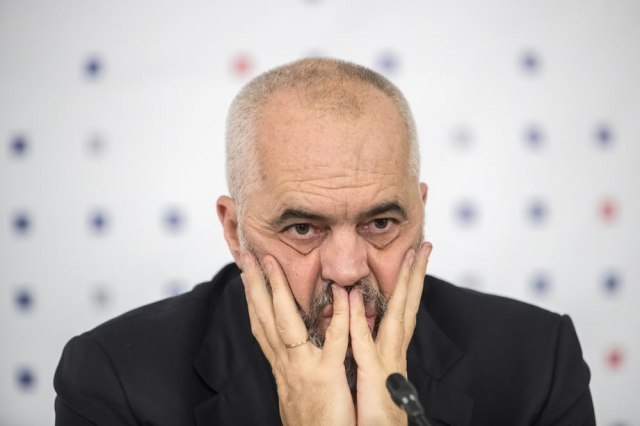 According to Pristina based portal Lajmi.net, Rama added that he was the first to support this idea, and that everyone, especially those who need it the most, is given freedom of movement, since "mini Schengen" removes borders and encourages and facilitates free movement.

Commenting on the statements by Serbian President Aleksandar Vucic pertaining to the Racak massacre, Rama told Klan of Kosovo, as Lajmi.net reports, that they are scandalous and that Serbia lives in the past.

"In relation to Racak, the statements were not careless, but rather scandalous, and I said publicly that this was actually a symptom of the fact that Serbia did not break with the past", he concluded.