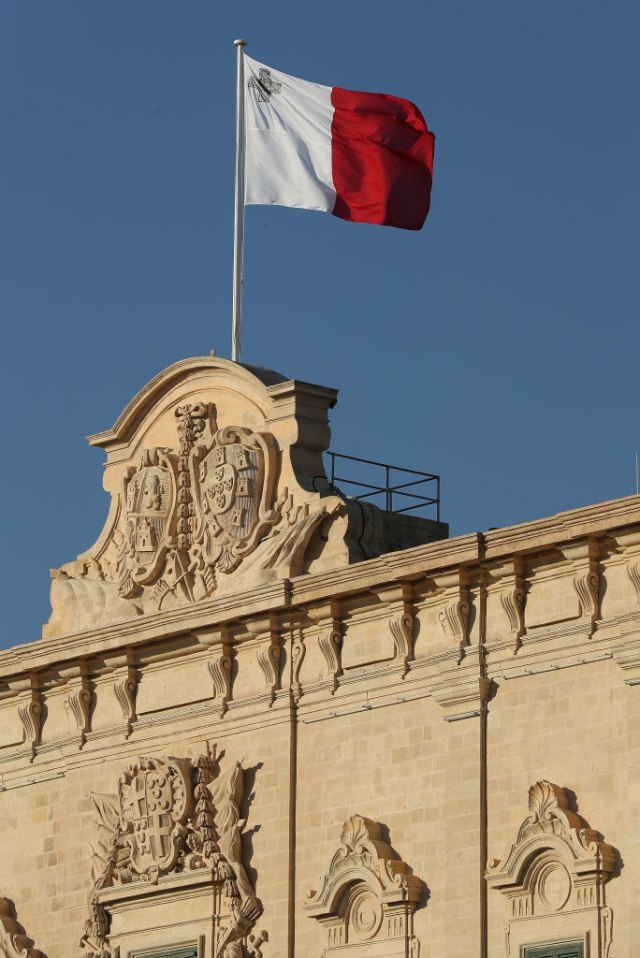 The European Parliament has called on Malta’s prime minister, Joseph Muscat, to quit immediately over his handling of the investigation into the murder of the journalist Daphne Caruana Galizia, as it declared there were “serious and persistent threats” to democracy and the rule of law.

It is an investigation into the murder of journalist Daphne Caruana Galicia, who has investigated a corruption case involving Prime Minister's close associates.

In a resolution approved by a large majority, the European Parliament said it was deeply concerned about “the integrity and credibility” of the investigation into the death of Caruana Galizia, who exposed the shady financial dealings of Maltese elite and was murdered in a car bombing in October 2017, Croatian portal Index.hr reports.

The resolution was approved by 581 of the 690 MEPs who voted in Strasbourg, with 83 voting against and 26 abstaining.

"The events in Malta in recent years have led to serious and lasting threats to the rule of law, democracy and fundamental rights," Parliament said, highlighting concerns over media freedom, police and judicial independence, freedom of peaceful assembly and division of powers.

In their resolution, MEPs also welcomed the establishment of the annual "European Investigative Journalism Award - Daphne Caruana Galizia". According to the killed Maltese journalist, the European Parliament's hall in Strasbourg was earlier named, where press conferences are held.

Muscat announced in early December that he would retire in January in response to mounting pressure over the murder of a journalist. In an address to the nation, he said he would resign after January 12, as soon as his ruling Labor Party elects a new leader next month.

In doing so, he rejected the call to resign immediately, as demanded by the thousands who took to the streets of Valletta.