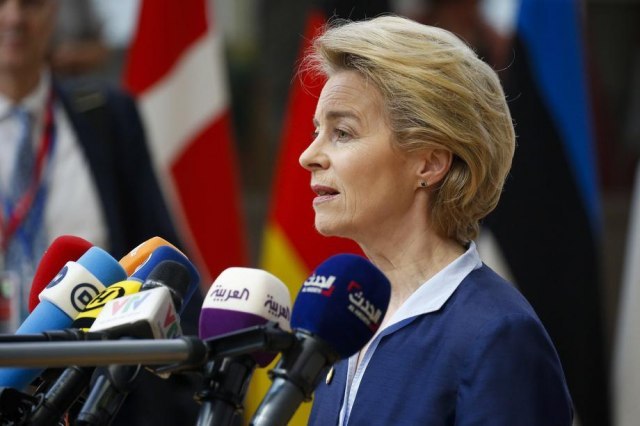 EU leaders have urged London from Brussels to ratify the Agreement on the Withdrawal Bill as soon as possible and to start negotiations on future relations.

"The UK will become a 'third country', but we will build a unique partnership. Brexit is not the end of something, it is the beginning of excellent relations between good neighbors", the European Commission President said.

She said at the end of a two-day summit in Brussels that EU leaders expect ratification of the Withdrawal Agreement in the British Parliament by the end of January.

The EU hopes that conditions will be created from February 1, 2020 to begin negotiations on a future "close and unique" strategic partnership with the UK.

After securing a convincing majority in the general election, British Prime Minister Boris Johnson received clear support and the necessary "political capital" to implement Britain's exit from the EU early next year.

According to the existing agreement, the UK is due to leave on January 31st, 2020.