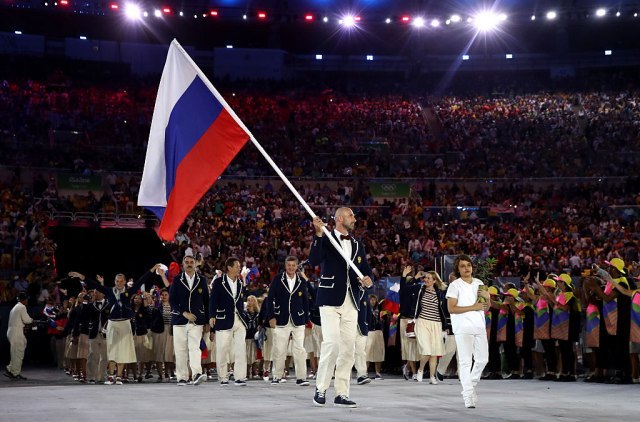 Russia will thus miss the 2020 Tokyo Olympic Games, as well as the Qatar FIFA World Cup in 2022.

Athletes from that country will be able to compete in these and other championships, but only if they prove they have nothing to do with the doping scandal and under the neutral flag.

WADA stated that it ruled unanimously in favor of the ban at the Lausanne meeting and that Russia has 21 days to file a complaint with the Court of Sport Arbitration (CAS).

"I wanted to introduce sanctions that cannot be 'dissolved'. We owe it to the 'clean' athletes, sanctions had to be the strongest possible", WADA Vice President Linda Helleland confirmed.

A total of 168 Russian athletes competed under the neutral flag during the 2018 Winter Olympics, after sanctions were first imposed on the country at the 2014 Sochi Winter Olympics.

Russia has previously been banned from competing as a nation in athletics since 2015.

However, the football team is set to be clear to compete in Euro 2020 - with Saint Petersburg a host city - as the competition is organised by UEFA, who are not defined as a "major event organisation" with regards to anti-doping breaches.

Competitors will not even be able to compete under the Russian flag in the 2022 Paralympic Games in Beijing either, but will be able to participate in the 2020 Winter Olympics in Lausanne.