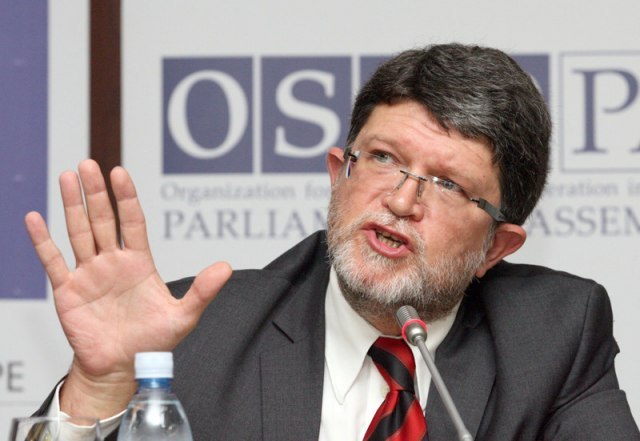 His role will reportedly be to make recommendations to the EP Council and Commission with a view to opening pre-accession negotiations with North Macedonia and Albania, and giving new impetus to the enlargement process, it is said in Strasbourg on Wednesday.

One of the main topics and challenges that Picula will address in this report will be finding consensus in the Council on the process of enlargement to the Western Balkan countries, the statement said.

The purpose of the report is to both analyze and respond to new proposals for reform of enlargement policy.

"Reform debates must not stop the process. Countries should be judged individually on the basis of individual merit and achievement. Montenegro, for example, is at the forefront of this process and I expect that the results and efforts made will be recognized and the pre-accession negotiations closed during this mandate", Picula said.

He said that, in cooperation with all Western Balkan countries and EU institutions, he would offer a set of concrete recommendations that would allow the blockades to be removed and negotiations with North Macedonia and Albania finally opened, as soon as in Zagreb.

The aim is also to give new impetus to the enlargement process in this mandate of the EU institutions, he said.

Picula said that French President Emmanuel Macron had made the mistake as while blocking the opening of negotiations for North Macedonia and Albania - he brought the issue of enlargement back to the focus of the debate at European level.

"This was best seen in today's speech by the new President, von der Leyen, who in her address made it clear that the door to the EU remained open and highlighted the topic immediately at the beginning of her speech", Picula said.