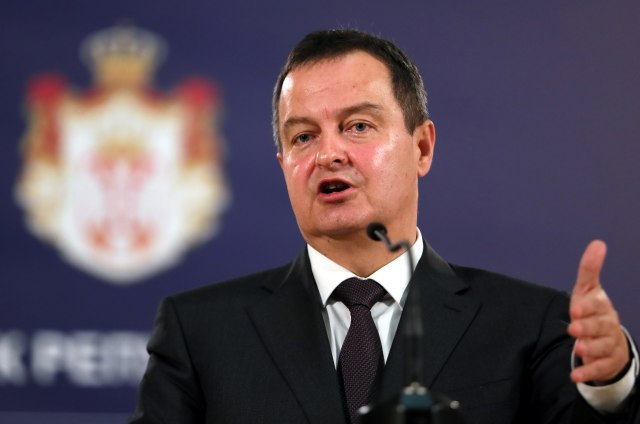 "Everyone knows that, even they know it", Dacic underlined for "Politika" daily.

The Interpol General Assembly session commences at 11 am on Tuesday, October 15, and on the third day of the session, on Thursday, October 17, Pristina's request for admission to the organization will be on the agenda.

If there is a vote, it will continue in two rounds this year, but our representatives hope there will be no break between the sessions, in order to prevent further pressure on member states. This is the fourth time Interpol will be deciding on Pristina's request. The support of two thirds of countries is required to join this organization.