BRUSSELS -- Hungarian and Romanian candidates cannot be appointed to the posts of European Commissioners, it was decided today in Brussels

BRUSSELS -- Hungarian and Romanian candidates cannot be appointed to the posts of European Commissioners, it was decided today in Brussels 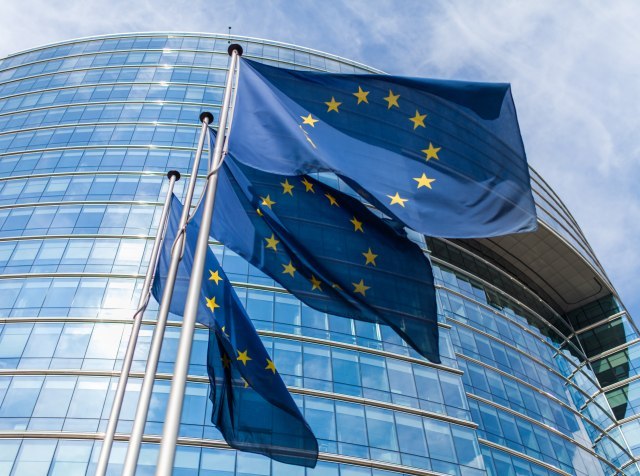 European Parliament Spokesperson Jaume Duch says the European Parliament's legal Committee (JURI) has confirmed that Laszlo Trócsányi and Rovana Plumb "cannot be appointed as Commissioners, in accordance with the Treaties and the Code of Conduct".

Duch wrote this on Twitter after the session of this committee. As he pointed out, European Parliament will now request from European Commission Chairman Ursula von der Leyen to inform them on the next steps she intends to take.

By the way, Trócsányi's candidacy in Serbia is rated as good news because he comes from a country that strongly advocates an enlargement agenda, especially towards our country.

Trócsányi wrote on Twitter that he is "consternated" with such decision.

"The blatant injustice, the lack of transparency, the clear and deliberate violation of the rules of law and procedure and the failure to respect the basic principles of democracy remind me of a time that I thought was over", Trócsányi tweeted in French, English and Hungarian language.

According to his words, this decision will not affect "not only the lawyer and the thinker, but also the individual".

"The decision in question is indeed a collection of lies, wrong shortcuts and tendentious amalgam", Hungarian EC candidate concluded. He stated that "he has no other choice" but to consider seeking his right before the responsible court of justice. Trócsányi and Romanian candidate for the Commissioner for transport Rovana Plumb rejected by MEPs board over the conflict of interest.