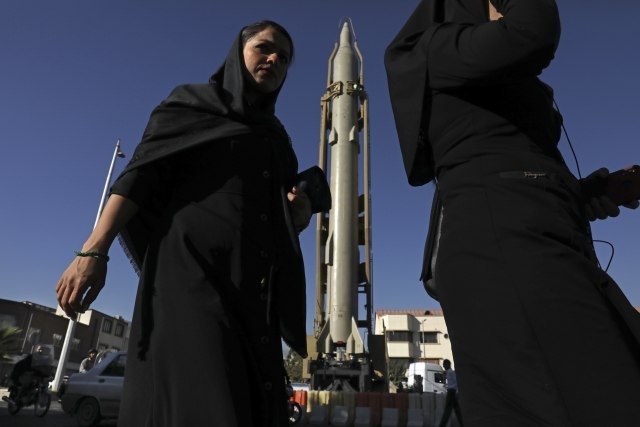 On the sidelines of the UN General Assembly in New York, the three signatories to the agreement said that, in the event of new breaches of the agreement, they would launch a special dispute mechanism.

In that case, the entire nuclear deal would fail and the UN could re-impose sanctions on Iran.

Iran is reported to have begun to breach its obligations under the agreement after the US abandoned it last year and imposed sanctions on the country.