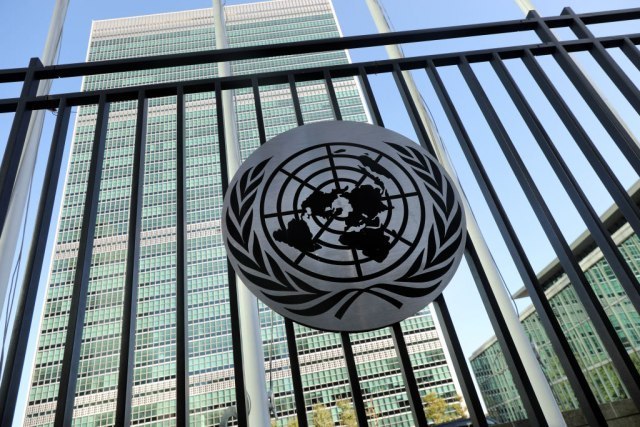 Russian delegation should have attended the UN General Assembly in New York.

Lavrov said that Russia should not put up with such insolence.

"We have already got used to the United States' lack of manners, we will respond accordingly," the first man of Russian diplomacy noted.

Lavrov explained that Moscow would find a way to respond adequately, Sputnik reported.

"They have interest in coming to our country", he added, citing the visit of US congressmen in 2018, including Senator Ron Johnson, who was on Russia's list of the persons with imposed sanctions.

Lavrov also said the time has come to raise the question - why the UN headquarters is situated in New York.