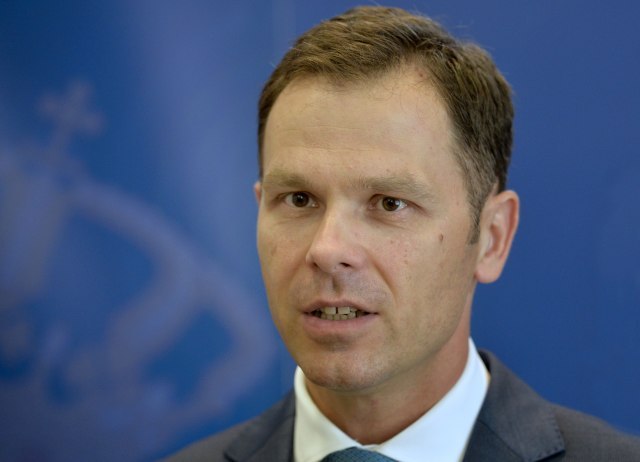 He said in an interview for daily "Blic" that the increase in the public sector would follow from the November salary, which is paid in December.

"Talks with the IMF are currently underway, and we are encouraged by a budget surplus of RSD 46.6 billion in August," Mali said.

He pointed out that, according to President Vucic's announcement, the largest increase would be received by medical staff, nurses and then doctors, and the increase would be, on average, more than six percent.

Also, starting from next year, companies will be able to give an increase of an additional five percent as the Law on temporary regulation of the basis for calculating and paying wages is repealed.

Mali also announces that all pensioners will receive an increase of five to 5.5 percent, according to the Swiss model.

"In the coming weeks, we will know exactly how much the increase will be. It's a systemic solution. I think it's the fairest model because indexation is done every year, and the amount of pensions depends on what the inflation rate is and how much wages have gone up", Mali says.

He reiterated that around December 1, all pensioners will receive a one-time assistance of 5,000 dinars, and the increase will follow from January 1 next year.

As for the budget for the next year, the emphasis will be on public investment and RSD 250 billion will be allocated for this purpose.

When it comes to offers for Komercijalna banka, he says that he cannot mention any names yet, but that there are three interested banks, one of them is local.