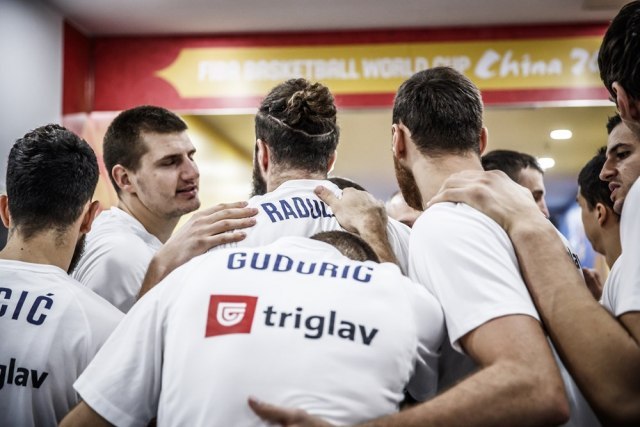 The players selected by Serbian coach Aleksandar Djordjevic will continue to play in the standings from 5th to 8th place.

"There was euphoria in the country, everyone was talking about how we would win the Cup. Sometimes that doesn't help. On the contrary. I know what kind of pressure the guys handled", Djordjevic said after the game.

He insisted that our national team came to China as a team and that they are coming back as such.

"I am truly proud of the guys and the efforts they put in the games, and the way they behaved. I am blessed to be their coach. They always gave their maximum. Something went wrong, but it's basketball", Djordjevic concluded.