BELGRADE -- In 2019, 300 people have been killed on Serbian roads, out of which 130 in summer season, 63 in July alone, Serbian Police Director Vladimir Rebic announced

BELGRADE -- In 2019, 300 people have been killed on Serbian roads, out of which 130 in summer season, 63 in July alone, Serbian Police Director Vladimir Rebic announced 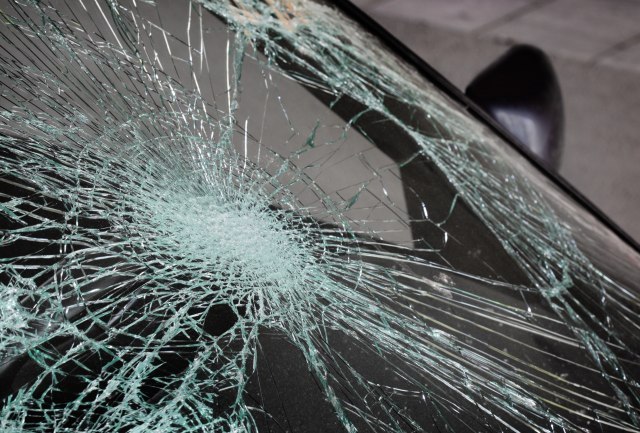 "Statistics show that in the past ten years, between 170 to 260 people have been killed in traffic accidents during the summer season", Rebic told Radio-Television of Serbia.

According to his words, 2012 records most tragic data, when 265 people got killed, while 2014 records smaller number of 140 casualties.

"At the moment, number of the people killed is around 120, meaning that this year will record larger number of victims compared to 2014. According to our estimates, the number of casualties in 2019 will range from 170 to 180, an average statistics for the last decade", Rebic said.

With this regards, the police had implemented a series of measures such as: introducing average speed control, breathalyzer test, seat belts control, banning the use of cell phones while driving...

Rebic reminds of the amendments within the Law on Traffic Safety, pointing out that the police issues around a million fines for traffic misdemeanor on annual basis.

“The law can hardly be more rigorous, because we are bound by the Law on Misdemeanors. In accordance with this law, maximum prison sentence is 60 days. Reckless driving carries a punishment of 30 to 60 days in prison, as well as a fine in the amount of RSD 120,000 to 140,000 for drunken-driving", Rebic concluded.

Despite all the implemented measures, the police detects at least 150 drunken drivers every month.

He concluded that upon the opening of the highway section from Obrenovac to Ljig, things will significantly improve, reducing traffic jams on Ibar High Way.