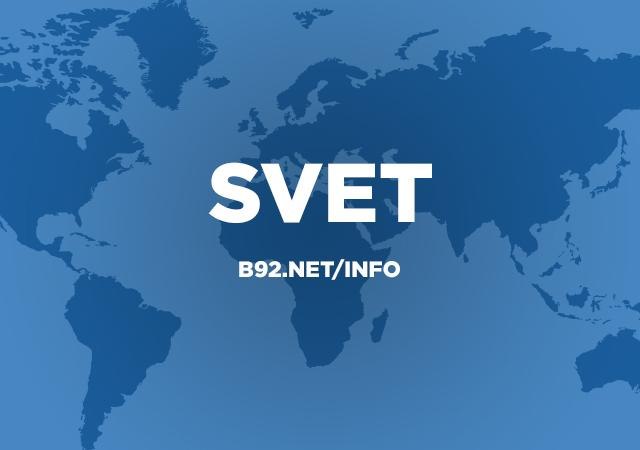 Hina reports that wounded soldiers are the members of the 10th Croatian contingent (HRVCON) which is situated in Afghanistan since March 2019, as a part of NATO Resolute Support Mission, while the members of the armed forces of Montenegro, North Macedonia, Albania and Bosnia-Herzegovina also belong to this Contingent.

"This is an isolated assault, all the other members of this contingent are safe", Croatian Defense Minister Damir Krsticevic stated.

He added that he talked to the Croatian President Kolinda Grabar-Kitarovic, and with Prime Minister Andrej Plenkovic, who are acquainted with these incidents.