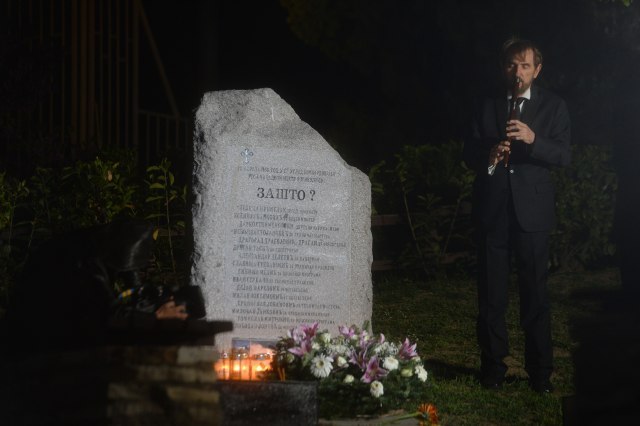 A memorial in Belgrade listing the victims' names, and asking, 'WHY'?' in Serbian (Tanjug, file)

The attacks came as part of NATO's 78-day war against Serbia waged in the spring of 1999.

Human Rights Watch said a year later, in 2000, that there was no justification for the bombing of the broadcaster.

Former RTS Director Dragoljub Milanovic was sentenced to 10 years in prison in 2002 because he did not respect the order of the federal government at the time to relocate people and technology from the buildings in Aberdareva and Hilandarska streets.

NATO leaders claimed that the attack was justified, while a special commission of the Hague Tribunal, which looked into the RTS bombing case, among other things, did not suggest to the prosecution to initiate criminal proceedings against them.