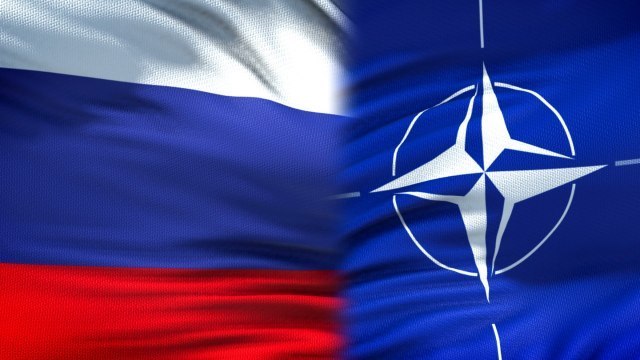 "NATO has refused a constructive dialogue with Russia. It does not exist. There is no signal at the moment that NATO sees a way out of this blind alley," Grushko said.

He added that "paradoxically, today the relationship between Russia and NATO is most reminiscent of the time in which NATO was founded - the eve of the Cold War."

"Once again the Harmel doctrine has been dusted off: dialogue and containment. Only, there is a lot of containment and little dialogue in that formula," the Russian official said.

According to him, the total military expenditure of NATO countries for the past year exceeded billions of dollars, which is 22 times more than the Russian defense costs.

Grushko stressed that Moscow has no intention in participating in a military budget race with NATO.