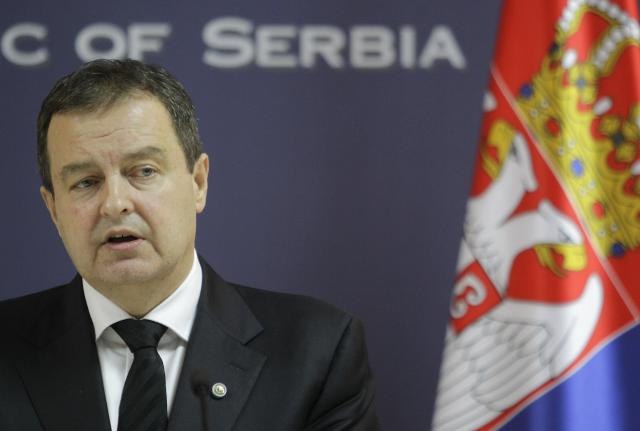 The leader of the Venezuelan opposition, Juan Guaido, has been recognized as the temporary leader of the state by the United States, Canada and a number of Latin American countries, and by some 15 member of the European Union. In the region this was done by Croatia, Albania, Macedonia, and Kosovo, the agency said.

"Serbia is favor of resolving the crisis on the basis of the Constitution and the laws of that country. Venezuela is a friendly state that has always supported us," said Dacic. "We have not considered changing our position towards that country."