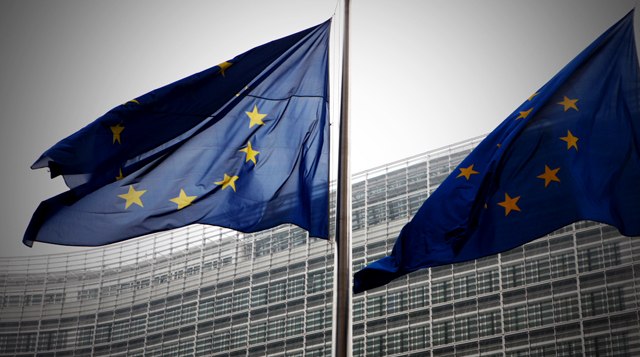 EU's commissioner in charge of neighborhood policy and enlargement negotiations said this in Brussels on Wednesday during a meeting with members of the Bosnia-Herzegovina Presidency members.

At the meeting, also attended by European Commission President Jean-Claude Juncker, Hahn called on BiH to step up reforms on its EU path, Beta agency reported.

Hahn told BiH Presidency members Milorad Dodik, Sefik Dzaferovic and Zeljko Komsic that the formation of authorities at all levels in accordance with the October election results was crucial.

He called on the Presidency members, as soon as possible to submit "harmonized and internally coordinated replies" to 656 additional questions from the questionnaire for obtaining the status of a candidate country, but he also warned that the status would not be granted automatically.

"The future opinion of the European Commission will be a comprehensive road map for thorough reforms which should be adopted and implemented immediately, particularly in the domains of the rule of law and fundamental rights, which exhibit shortcomings at all levels," according to a release from the European Commission.

In the same context, Hahn also stressed the legitimate concern of citizens, including those presented in the streets of Banja Luka," adding that the EU and the international community expected that those cases be responsibly resolved in accordance with international standards.