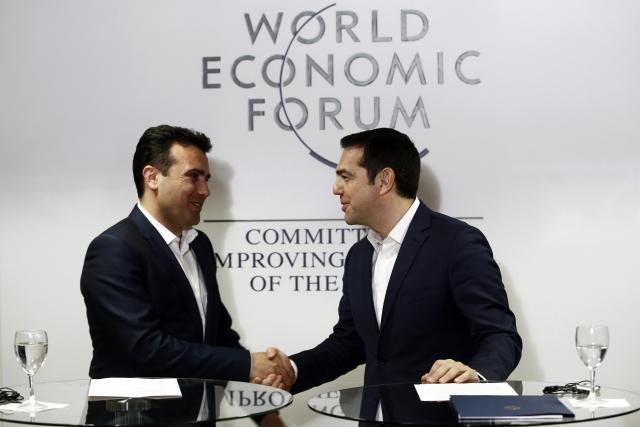 Bouchamaoui thinks that the Prespa Agreement is a model of a peaceful and constructive solution to bilateral issues and great differences between neighboring countries and which, as such, could be used not only in the Balkans but everywhere in the world.

"The ratification of the agreement by both countries has shown that conversation, positive energy, decency and a sense of good neighborliness are crucial for solving open issues, regardless of pressure from nationalists on both sides," the Tunisian businesswoman said.