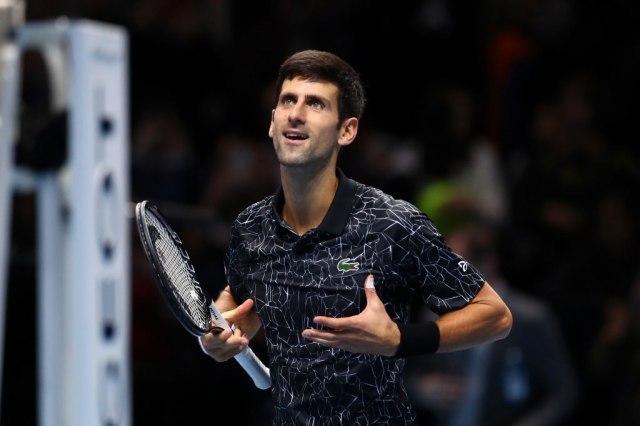 "I congratulate Croatia's tennis team for winning the Davis Cup! These guys are top tennis players, but also more than that great people whom I really appreciate and respect. A beautiful picture of both teams after the completed duel shows great respect among the teams. This shows all the beauty and power of the sport," Djokovic wrote in Serbian on Twitter on Nov. 26.

This is the second Davis Cup title for Croatia, which is now better than Serbia, Italy, Argentina, Switzerland, and South Africa who each have one title in this competition.

Another Serb tennis player to congratulate the Croatian team was Janko Tipsarevic.