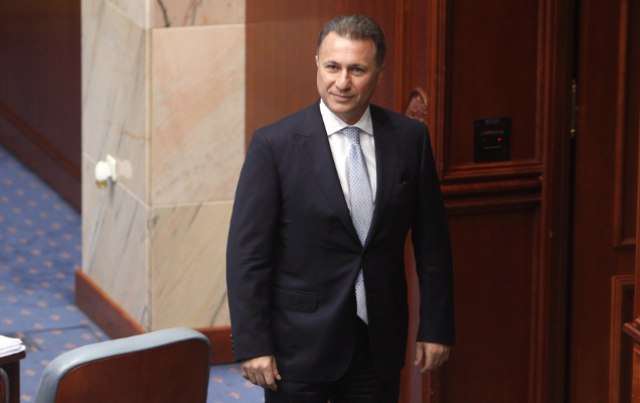 The Macedonian Interior Ministry issued the arrest warrant on the evening of Nov. 13.

Speaking for Belgrade-based TV Happy last night, Vucic said that Gruevski left Serbia before the warrant had been issued, and that "arresting him while in transit through Serbia would have been abduction. This is not a wild country, we cannot be arresting anyone (like that)."

He added that Serbia "does not have bad relations with Macedonia."

"They are one of the closest nations to us and we are yet to have good relations," said the president.

The report is based on unofficial findings of Hungarian media, namely, the website 24.hu. Any of this is yet to be officially confirmed.

Meanwhile, the authorities in Skopje said they would on Tuesday file an extradition request for Gruevski, regardless of whether he has (reportedly) been granted asylum.