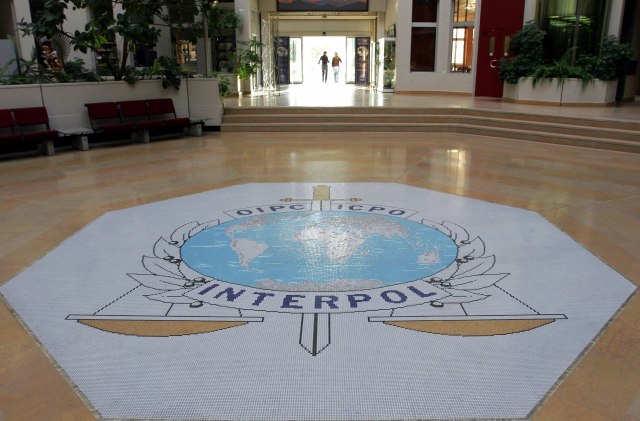 Speaking about the possibility of Kosovo joining Interpol later this month - something Serbia is fiercely opposed to - the minister said he "doesn't want to be an optimist (as to the outcome), because the Serbian president doesn't like to be an optimist."

Dacic reiterated today in Belgrade that Pristina has no desire to join this international organization in order to fight crime - but to show that Kosovo is independent.

"If I were to be cynical - almost the entire leadership of Kosovo is already in Interpol - on Interpol's arrest warrants," Dacic said.

He added that the West "may have promised Interpol (membership) to Kosovo - but one should wait for the vote (at the Interpol General Assembly)."

The minister stressed that, "for example," the Union of the Comoros - the 10th country to revoke its recognition of Kosovo - will not support Kosovo - "even though they are on their (Pristina's) list (of supporting states)."

Dacic also said that Austria would vote in favor of admitting Kosovo to Interpol - but stressed that at the same time, this country would not grant Pristina visa liberalization.

"You want to let them in Interpol, but you won't give them visa liberalization because you don't want them coming to you," Dacic observed, and added that while Austrian Chancellor Sebastian Kurz on Tuesday in Pristina raised a glass of champagne regarding the Interpol membership - "it remains to be seen who will cheer last."