Members of the Interior Ministry (MUP) have arrested 36 people suspected of reselling fruits and vegetables from the EU to Russia as products of Serbian origin.

Members of the Interior Ministry (MUP) have arrested 36 people suspected of reselling fruits and vegetables from the EU to Russia as products of Serbian origin. 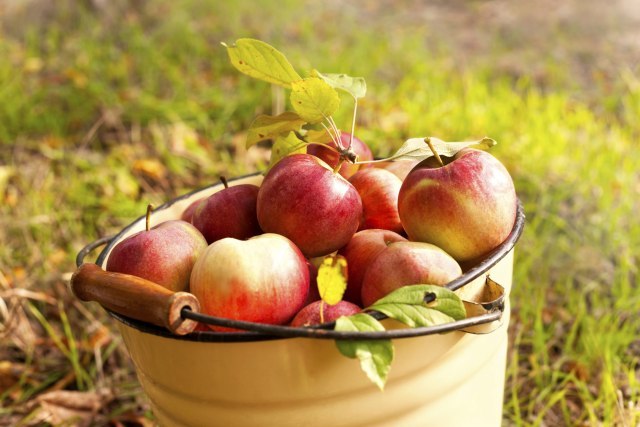 36 people, members of a criminal group, are suspected of illegally importing fruits and vegetables from the European Union for which they produced forged documentation, selling the goods as products of Serbian origin to the Russian Federation.

The MUP said that this anti-corruption operation was carried out in cooperation with the Special Department for Suppression of Corruption of the Higher Public Prosecutor's Office in Belgrade, resulting in the arrest of D.Z. (aged 42) and J.Z. (42), who are suspected of being the organizers of the criminal group, as well as the responsible person of the company Kleri Fruit d.o.o. T.M. (38), the former responsible person of that company A.S. (30), and employee Z.V. (45).

It is suspected that fruit originating in EU countries was repackaged and loaded onto trucks hired by Kleri Fruit.

Employees of the Institute Agroekonomik V.J.Z. (36) and M.V. (30) have also been arrested, on suspicion that they issued phytosanitary certificates to Kleri Fruit - knowing that the fruit exported by this company was not of domestic origin.