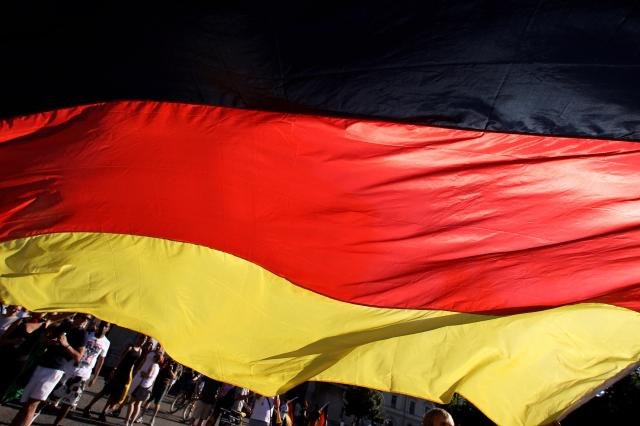 “The number of work permit applications has far surpassed our consulates’ capacities which led to growing number of complaints from the representatives in the sectors of economy, politics and civil society,” states the internal document of the German Ministry of Foreign Affairs to which the German daily had access, writes Croatian news agency Hina.

The document says that issuing visas abroad is the key element of the immigration control from which they do not want to depart.

Germany declared in 2016 that Serbia, Bosnia and Herzegovina, Macedonia Montenegro and Albania were safe countries of origin which reduces the cases of future false asylum seekers from these countries to a minimum.

The largest number of work permits was so far issued for the construction, gastronomy and caregiving sectors.