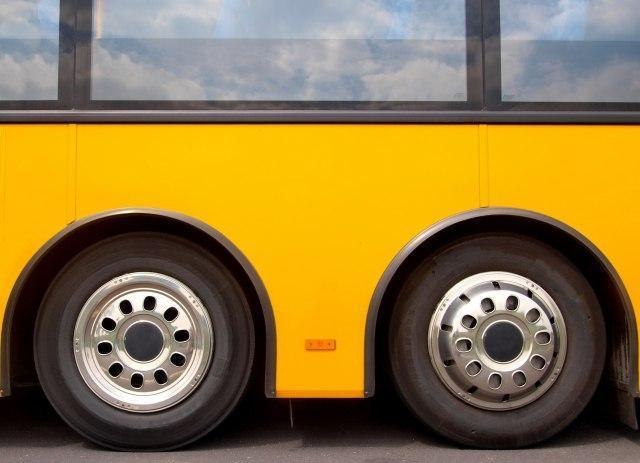 The bus was transporting 53 players and the staff of the club who set off to Divcibare mountain resort early Sunday morning for training and preparations.

Trifunovic stated for Vecernje Novosti that at the moment they reached an uphill on the intersection he went to say hello to the driver but quickly noticed that the driver let go of the wheel, went breathless and his whole body started to shake.

Everything happened so fast, according to Trifunovic. He understood the driver was fighting for his life while the bus started slowly going downhill and he had to do something about it immediately.

"I pressed the brake over the driver's foot with my hand and started yelling "where's the handbrake" but he couldn't respond. The other players and colleagues couldn't hear me because of the noise from talking and music", Trifunovic said

When they finally heard him and ran over, the driver was already pale and probably died.

The passers by who saw what happened helped stop the bus and carry the driver out. Trifunovic gave him first aid and soon after the EMTs arrived and tried reanimating him but it was already too late, added Trifunovic