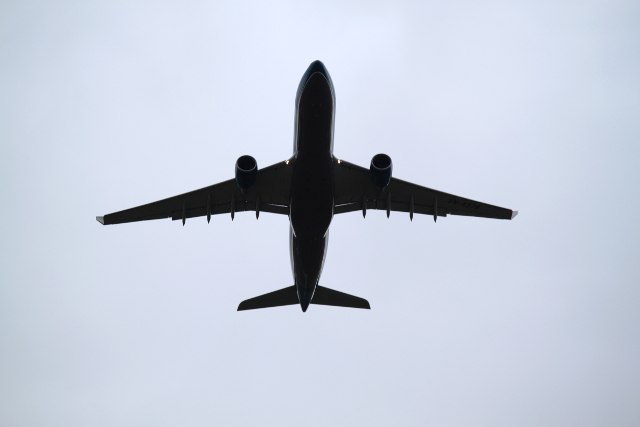 "The Nis Airport is of strategic importance for Serbia as it is an alternative airport to the Belgrade international airport and a backup aircraft flight control center within the Serbia and Montenegro Air Traffic Services Agency (SMATSA) system owing to a new tower that will be constructed in Nis. The transfer of the founders' rights to the Serbian government will enable normal operation of the Nis Airport and ensure funds for investments that will facilitate further development of the Nis Airport and enable it to become one of the leading airports in this region in the future," Mihajlovic said.

She recalled that the government decided on the transfer of the founders' rights from the Nis Airport public company to the Republic of Serbia following several-year appeals by the City of Nis and the airport management for help to ensure operation and further development of the airport, because the City of Nis, as the owner of the airport, did not have the required funds, according to a release from the ministry.

In the past four years, the government had assisted the airport with EUR 9.8 million. The number of passengers handled by the airport has gone up 248 times over the past three years, the release recalled.

Following the signing of the agreement, Nis' Constantine the Great Airport General Manager Vladica Djurdjanovic tendered a resignation, saying that with the government as the airport manager, the business model applied so far would be changed shortly and would regress to the level of 10 years ago, although the current model was in line with aviation trends.