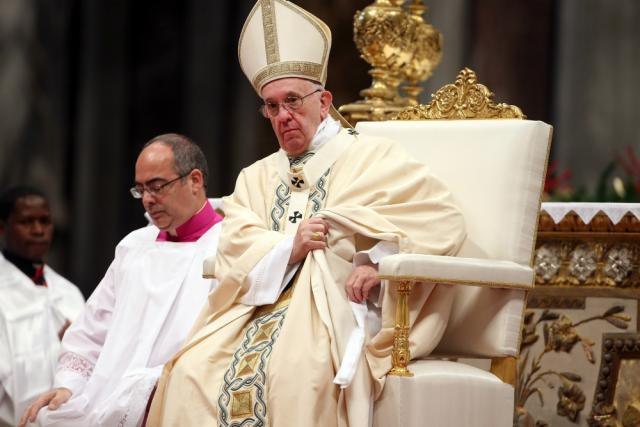 "I would like consensus to be reached on this, and I would especially like us not to be playing with this, because it is a matter of state and national interest. It would be catastrophic if the pope were to go to Kosovo without coming to Belgrade," Dacic told TV Pink on Friday.

The minister believes that Serbia should, together with the Vatican, present the problem of Kosovo also as a question of a threat to Christianity, because the Serbian Orthodox Church (SPC) "cannot be doing it alone."

The minister also touched on frequent comments in the media about the pope never expressing his desire to come to Serbia, to produce a document dated January 2016, where the Vatican's charge d'affairs addresses then President Tomislav Nikolic.

The document states that the pope had accepted Nikolic's invitation to come to Serbia, and that the proposed date of the visit was May 21 and 22, 2016. "However, Nikolic consulted with the Serbian Orthodox Church after which the pope's visit was canceled. That was very bad and harmful, because we are playing with our national interests. I respect all the reasons of our Church, but the arrival of the pope is in our interest," he underlined.

Dacic stressed that it was necessary for our officials to have meetings with the head of the Catholic Church. "Haradinaj, Thaci and others go to the pope every few months to ask for recognition of Kosovo, while we refuse to have him come here and fight together for our interests," Dacic said.