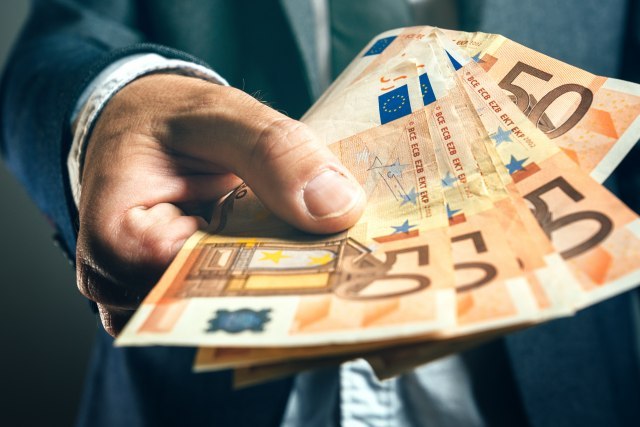 The idea is to establish a separate investment fund for financing transport, energy, telecommunications, agriculture and construction projects, with public-private partnership as one of the models, Li said.

He explained that this fund will be formed as part of China's global Belt and Road initiative.

Public-private partnership, as one of the models, would be a combination of capital and bonds. Going to international capital markets through an initial public offering (IPO) will also be considered, Li said.

According to him, the fund will be formed once all parties have completed their internal approval procedures, while in the mean time, they are looking for an appropriate pilot project in Serbia.

President of Serbia's National Council for Cooperation with Russia and China Tomislav Nikolic met with representatives of the Sino-China Investment Group in early June.

"The meeting in Belgrade was not the first we had with Nikolic, since we already had one in Shanghai together with representatives of Power China and the Shanghai Stock Exchange, whose representatives expressed their readiness to participate in the implementation of the project in Serbia," Li said.

He added that the fund will be established according to international standards and will function in a transparent and market-oriented manner.

The meeting on June 5 in Belgrade was attended by ministers and representatives of five Serbian ministries - construction, energy, trade, finance, and agriculture, Li said, adding that it was agreed that the Ministry of Mining and Energy and the Ministry of Construction, Transport and Infrastructure would be the ones to prepare a pilot project, and conduct further talks with the fund.

Li stressed that the fund is ready and open for talks on cooperation in Serbia with any local or international investor.