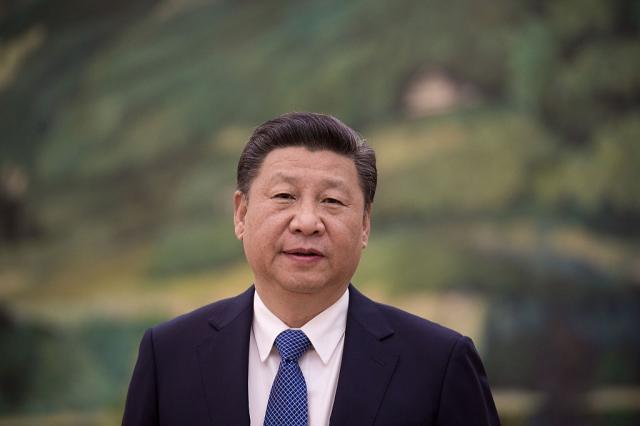 In March, Xi accepted Serbian President Vucic's invitation to visit. Vecernje Novosti's sources said that their new meeting could be linked to "the deal of the century" - given that China is interested in taking over Serbia's copper mining and smelting complex RTB Bor, for which a tender will be announced by the end of June.

On Wednesday, President of China Xi Jinping replied to a letter from his Serbian counterpart Aleksandar Vucic, who had asked for close cooperation with China in all areas of mutual importance, saying that he was paying great attention to the development of Sino-Serbian relations and that he was ready to invest the effort, together with Vucic, to elevate relations between the two states to a new level.

Xi voiced pleasure that Vucic was paying such great attention to relations with China and advocated advancing the practical cooperation of the two nations, the Serbian president's office said in a press release.

"The comprehensive strategic partnership of China and Serbia is developing soundly, mutual political trust is growing stronger, practical cooperation in energy and transport infrastructure but in other areas too, is progressing apace, which represents the concrete interests of the peoples of our two countries," the press release quoted the Chinese president's letter as saying.

Xi wrote that cooperation in the military industry and in trade was an important expression of the high level of mutual political trust and the strategic character of bilateral Serbo-Chinese relations.

"The Chinese side is ready to talk with the Serbian side about stepping up exchange and cooperation in the military industry and trade, and about cooperation in other areas, continually enriching the content of the comprehensive strategic partnership of the two countries," the president of China wrote.

Xi further noted that a Serbian delegation would be welcome to visit China to discuss specific subjects, at a time agreed by the two nation's appropriate institutions.