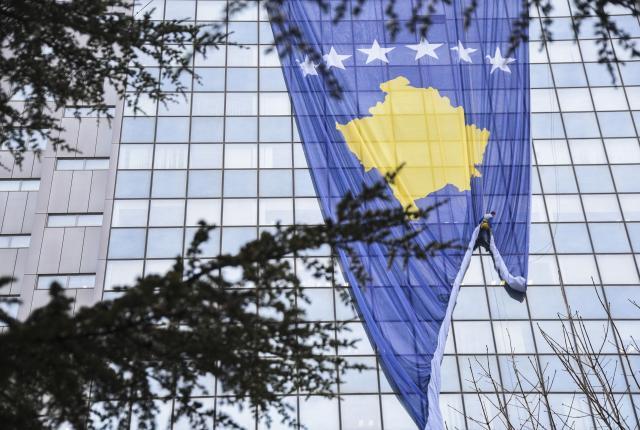 "For Kosovo the formal accession process has hit a wall. Formally there is no way to move forward for Kosovo now," he said, adding: "With 5 EU member states not recognizing Kosovo, Kosovo has no enlargement perspective. Spain has made this very clear now."

Bender also thinks EU's enlargement strategy for the region is "a positive development and a step in the right direction" - while "putting the focus on the rule of law and economic development is good."

"But it is a strategy document, a piece of paper," he observed. "What eventually will count is not the strategy, but what will be done with it."

For everyone working on this issue it is clear that the year 2025 is an indication of when Serbia and Montenegro might join, Bender said. But there is "absolutely no guarantee that these two countries will join," he remarked.

"No country should be either very encouraged or discouraged by this date for Montenegro and Serbia. Much more important will be how successfully the countries will work on reforms," he stressed.

Rule of law is a priority for the European Commission - but "one of the weaknesses of these efforts is that there are very few concrete European rule of law standards," Bender said.

"For the rule of law we have some core values. But when we talk about how institutions should look like, there are no clear rules," he said.