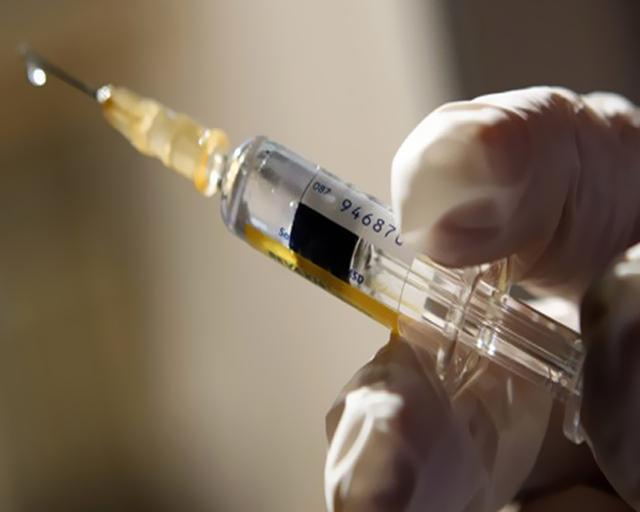 This is about five percent more than in November last year, and significantly higher than in previous years, which represents progress in the plan to achieve a collective immunization.

The epidemiologists, immunologists and health care officials of Serbia have been warning for years against the possible outbreak of measles due to an increasing number of unvaccinated children.

And while in 2013 the percentage of vaccinated children was 92.6 percent, in 2016 it stood at only 81 percent. Such data led to experts’ warnings coming true and in October 2017 the first cases of measles were registered in our country.

Until March 28 this year, in the territory of the Republic of Serbia, including the territory under the competence of the Public Health Institute of Kosovska Mitrovica, a total of 4,225 cases of measles were registered.

The highest number of cases of morbidity from measles is registered in the territory of Belgrade, the Nisava and Toplica districts, followed by the Raska and Pcinja districts and the territories in Kosovo-Metohija under the competence of the Public Health Institute of Kosovska Mitrovica.

The smallest number of cases of measles were recorded in the territory of the West Backa, North Backa and Central Banat districts in Vojvodina and the Morava and Sumadija districts in Central Serbia.

Since October 2017, the Serbian government and the Ministry of Health have been carrying out more stringent measures for the eradication of measles, which involved the intensive implementation of the vaccination of all non-vaccinated and incompletely vaccinated persons aged from 12 months to 18 years of age, because the new Rulebook on Immunisation and the Program of mandatory immunization of the population against certain infectious diseases raised upper age limit from 14 to 18 years.

The stricter measures of epidemiological surveillance of measles also referred to "zero" reporting of suspicion, laboratory diagnosis in all suspected cases, as well as the isolation and treatment of patients and those with complications in specialized health care institutions.

Thanks to the measures that were taken during the epidemic, from October 2017 until the end of February 2018, approximately 66,500 doses of vaccines were used, which is almost twice as much compared to the same period a year earlier.