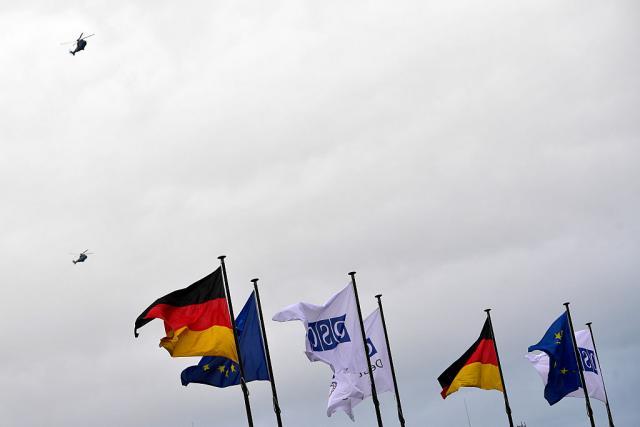 “We deplore the events of March 26. They represent a serious escalation of the situation in Kosovo and threaten to undermine the remarkable achievements of the normalization process, thus causing significant tension and instability. All efforts must be made to avoid provocations,” they said.

The press release also noted that "Kosovo police special units intervened on Monday at a meeting and arrested Serbian government official Marko Djuric, citing the lack of permission to visit" and that "during the intervention, 32 people were injured."

“We call on all parties to do their utmost to defuse tensions and resume the normalization dialogue. The OSCE remains committed to supporting the dialogue and contributing to the implementation of agreements, including the Association/Community of Serb-majority municipalities in Kosovo,” said Alfano and Greminger.