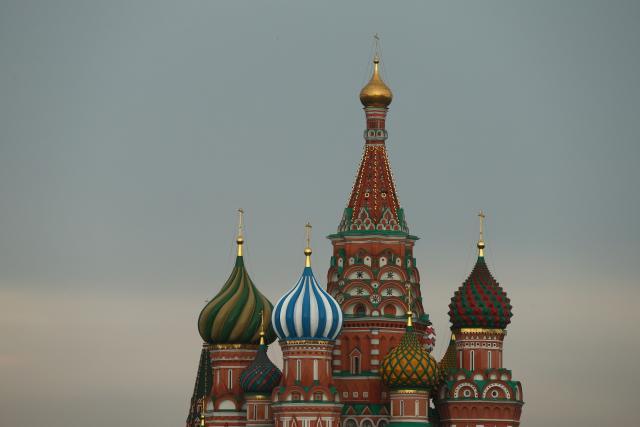 The EU was joined by the US, Canada. Australia, but also some other, non-EU European states such as Macedonia and Moldova.

Skripal and his daughter were found unconscious in Salisbury, UK, on March 4, and remain in a critical condition. Russia has been accused in the case, because a nerve agent called "novichok," that is claimed to have been Soviet-produced, was used in the attack.

Shortly after the incident took place, the UK expelled 23 Russian diplomats, to which Russia responded in kind.

But what about Serbia? Foreign Minister Ivica Dacic told the daily Blic that no recommendation to expel Russian diplomats arrived in Belgrade from the EU and the West.

And if such a request were to be delivered, Dacic added, "Serbia would never fulfill it."