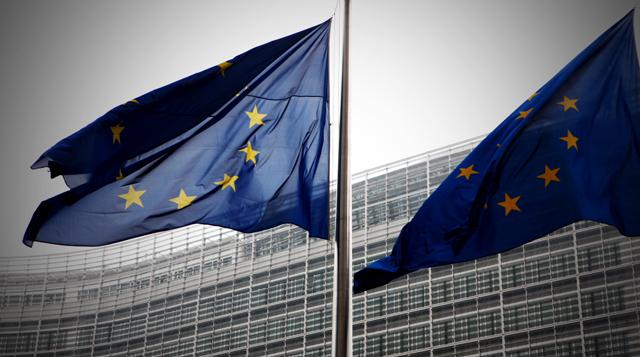 Her spokesperson Maja Kocijancic tweeted on Tuesday that Mogherini would, "on her way from Tashkent conference on Afghanistan," stop in Belgrade late this afternoon "to talk to President Vucic about the future of the EU facilitated (Kosovo) dialogue."

Mogherini's visit is unscheduled, and comes because of the latest events in Kosovo and Metohija, Tanjug is reporting. Mogherini will not be traveling to Pristina.

Earlier in the day, the Serb List announced they were leaving the Kosovo government and would form the Community of Serb Municipalities (ZSO) in Kosovo on their own.

The forming of the ZSO is envisaged in the Brussels agreement signed five years ago within the Kosovo dialogue, and the announcement comes after great tensions in Kosovo and the arrest of Serbian official Marko Djuric.